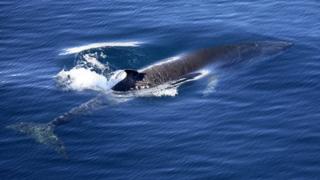 An international court has told Japan to stop killing whales in the ocean around Antarctica.

Australia had complained that Japan were breaking rules meant to stop countries hunting whales for meat.

Hunting them for scientific research is still allowed, and Japan had claimed their hunting around Antarctica was for science.

But the UN's International Court of Justice disagreed and has told them to stop. Ayshah has more. 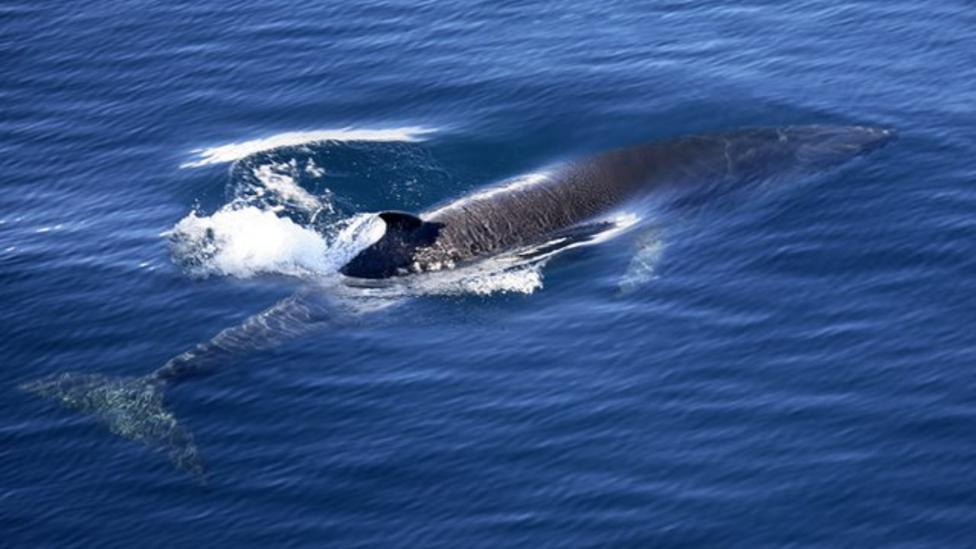