Toy Story 4, the long-awaited fourth film in the animated franchise, has broken global box office records for an animated movie.

It has earned $238m (£187m) since opening worldwide over the weekend, making it the fourth-biggest US opening for an animated movie behind Incredibles 2, Finding Dory and Shrek the Third.

With an opening like that it looks set to join some of the highest-earning animated films of all time.

But what are these films? And which have you seen? Let us know in the comments below! 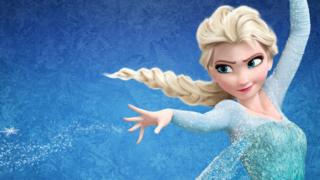 Disney's Frozen is the highest earning animated film in history, and is still breaking records across the board.

It made around a whopping £1 billion at the box office.

The film was inspired and loosely based on a Hans Christian Andersen fairytale called The Snow Queen. Audiences fell in love with Princess Anna and Princess Elsa, Kristoff and his reindeer Sven.

In May 2014, it became the fifth biggest film of all time, overtaking Iron Man 3.

The animated film also won two Oscars for the best animated feature and best original song for Let It Go.

There is already a lot of excitement for Frozen 2 so we're expecting more records to be broken soon! 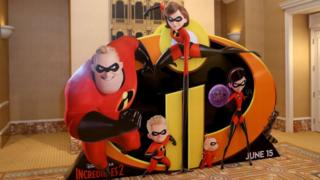 The film saw the Parr family return to fight crime with their special powers.

It took 14 years for the sequel to make its way to cinemas, but clearly fans did not mind the wait! 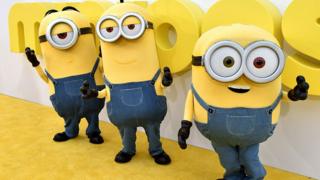 The yellow barrelled minions were some people's favourite characters from the Despicable Me films, so it was only natural that they should be given their own film.

In Minions, Stuart, Kevin and Bob are recruited by Scarlet Overkill, a super-villain who, alongside her inventor husband Herb, hatches a plot to take over the world.

It made $1.159 billion (£911 million) at the box office beating the original Despicable Me films. 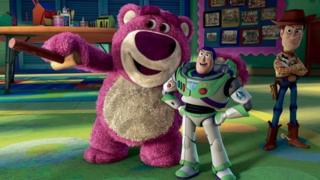 In the story, Andy turns 17 and is planning to move to university. He only intends to take Woody with him - and leave Buzz and all the gang in the attic.

But the gang end up in a day care centre, which isn't as friendly as it seems. The toys face their biggest challenge in the films so far to get back to Andy before he leaves for university. 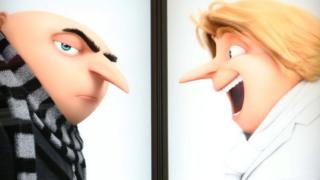 Despicable Me 3 comes in at number five taking more than $1 billion (£786 million) worldwide.

In the 2017 film, Gru - an ex-villain now enjoying family life with his new wife Lucy and their three adopted girls - has to deal with his long-lost and very cheerful twin brother Dru, while also fighting villain and former child star, Balthazar Blatt.

Frozen 2: Everything we know so far

Toy Story 4: Tom Hanks tells us everything you need to know