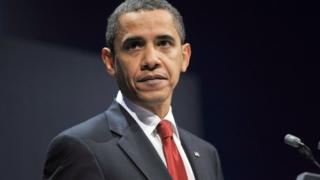 Russian leader Vladimir Putin has phoned US president Barack Obama to talk about ways to resolve the Ukraine crisis.

There's been a lot of unrest in Ukraine between people in the country who support closer ties to Russia and those who don't.

In the hour-long phone call the two leaders discussed a US plan for a stop to Russia's military presence on the border with Ukraine, a withdrawal of troops in Crimea, and a move to protect the Russian speakers in the region.

Their foreign ministers will meet soon to discuss what to do next.

To find out more here's Newsround's guide to 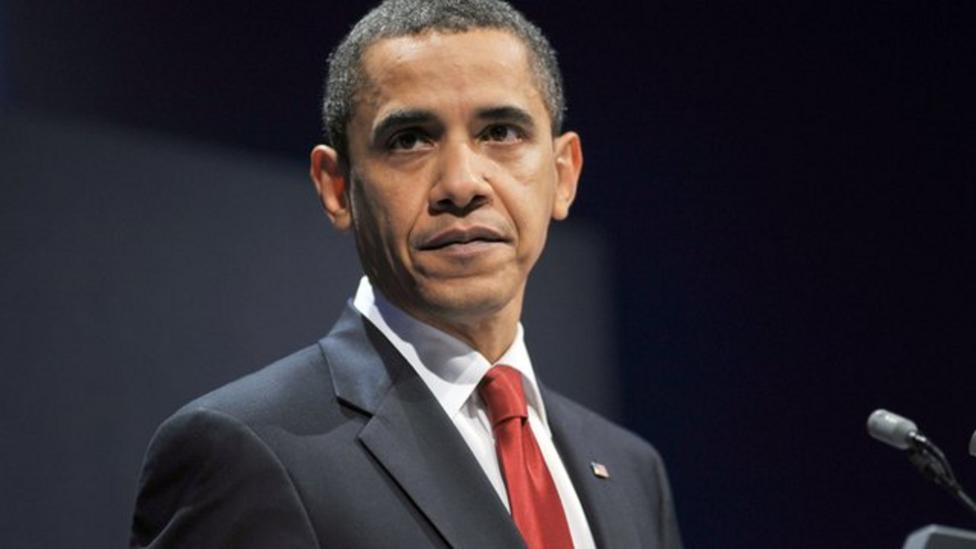