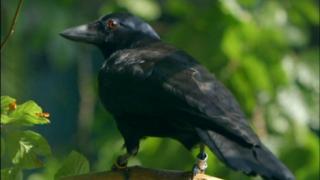 Scientists think that crows are as good at solving problems as a seven year old kids.

New research into New Caledonian crows has found they can work out complicated logic puzzles - to get their beaks on tasty treats.

Crows are the only animals apart from primates like apes and humans that are known to use tools.

And they don't stop there - they use a scientific principle called displacement - as Ayshah explains. 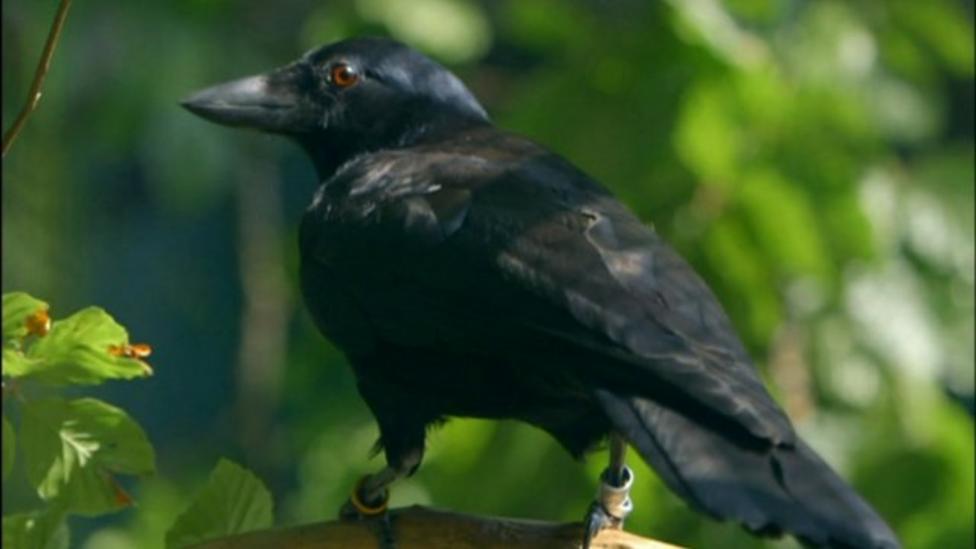