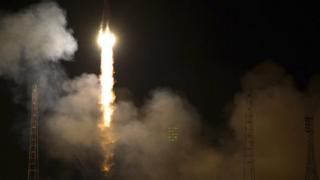 Soyuz blasts off for Space Station

The Soyuz aircraft blasted off in spectacular fashion last night from its launch pad in Kazakhstan.

The rocket lifted off at 3:17 am local time, entering orbit about 10 minutes later.

An engine problem has delayed their arrival, but NASA say the crew aren't in any danger.

They're expected to arrive at the Space Station on Thursday night.

The new crew will stay in orbit for six months. 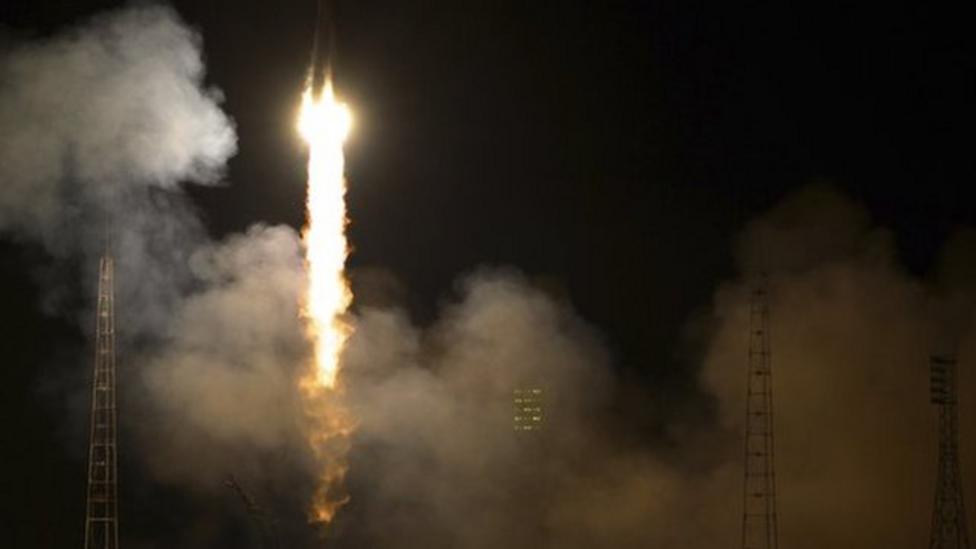 Soyuz blasts off for Space Station