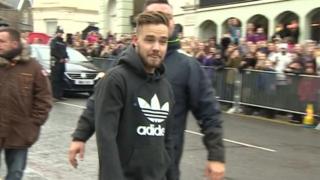 One of the biggest boy bands in the world - One Direction - have made an appearance at Clevedon Pier in Somerset.

The boys braved the cold temperatures and spent the day filming a new music video.

Hundreds of fans turned up to get a glimpse of Harry, Zayn, Louis, Niall and Liam.

One teenager said she had cancelled her driving test to be there. 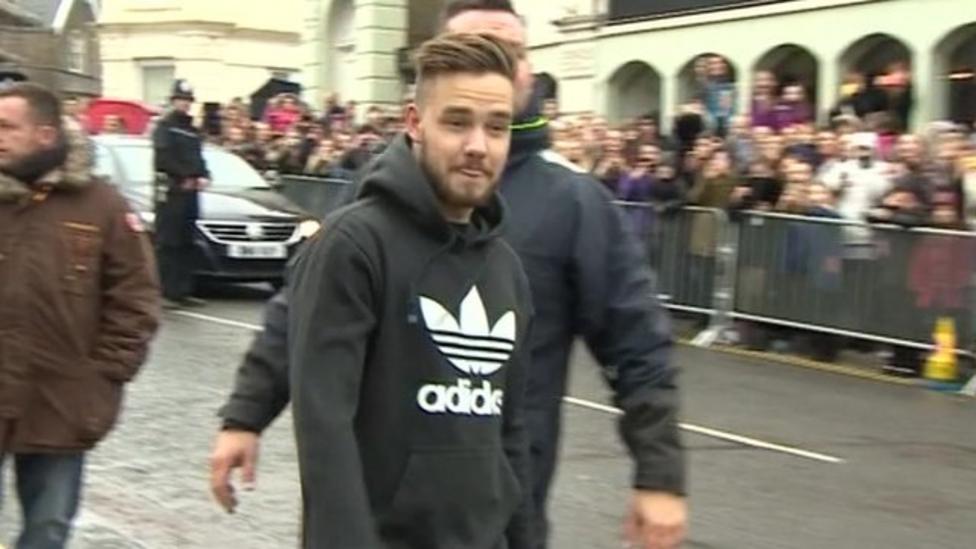