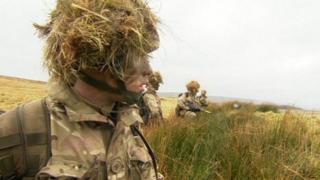 Life in a military family

This year marks 100 years since the beginning of World War One.

The conflict was so destructive that people at the time thought it was the war that would end all wars.

Now, a hundred years later, there are still people fighting in wars around the world, including British troops in Afghanistan.

Ahead of Frontline Families, the latest Newsround Special, we've been to meet some families for whom serving in the forces is a long tradition.

We've been to meet brothers Bry and Baz who come from a family of soldiers. 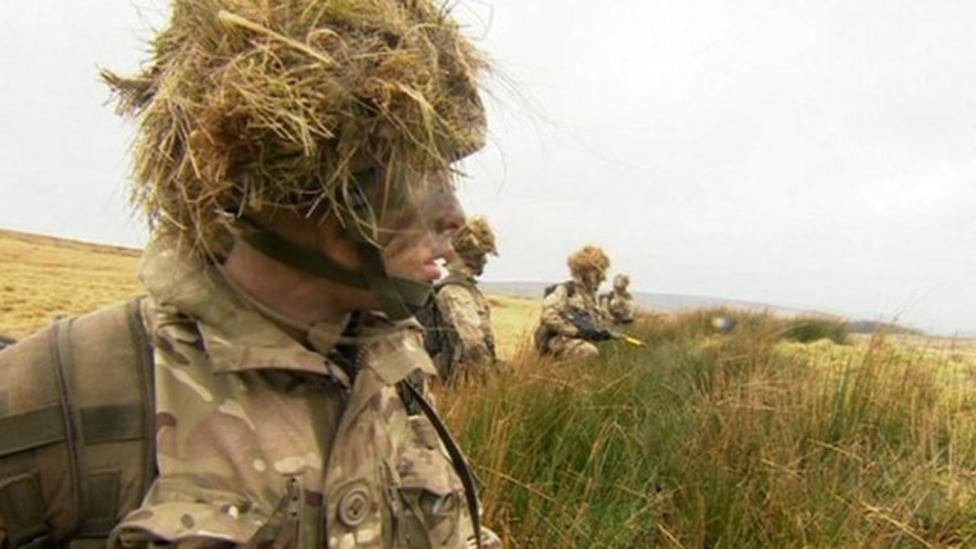 Life in a military family