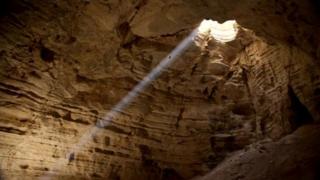 Two men have successfully climbed out of the one of the world's largest cave chambers - using only a safety rope.

They first abseiled to the bottom before starting their climb, in Oman in the Middle East.

In order to sleep during their climb they had to build suspended platforms. The challenge had never been attempted before. Check out the video, 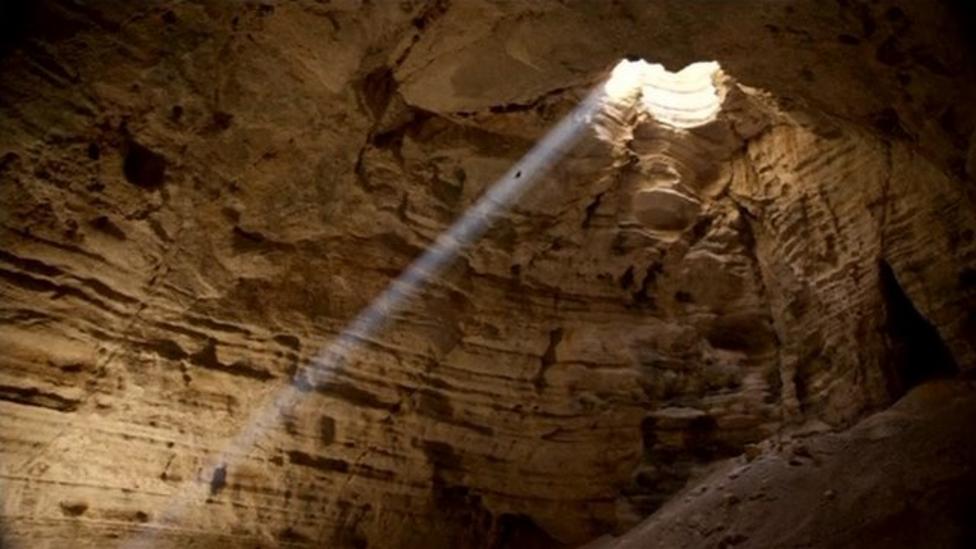