More Cars and Incredibles films on the way 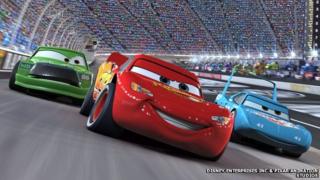 Disney and Pixar have announced that sequels to The Incredibles and Cars 2 are on the way. 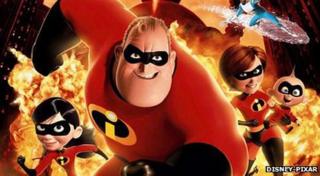 No stories have been revealed yet and Disney didn't say when the films would be out.

Last year Disney announced a sequel to undersea adventure Finding Nemo which will focus on the popular character Dory from the first film. 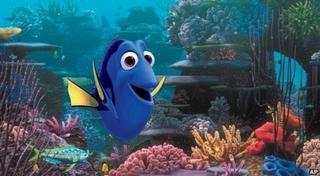 AP
Finding Dory is in development

Disney has also confirmed that filming for Star Wars: Episode VII will begin at Pinewood Studios near London in May.