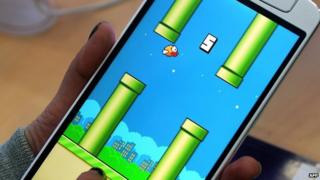 He deleted Flappy Bird from the app store in February and said its popularity had ruined his "simple life". 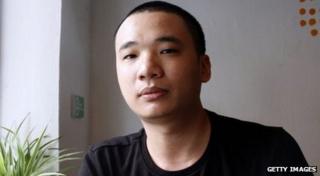 Getty Images
Mr Nguyen launched the game in May 2013

On Wednesday a fan asked him on Twitter whether the game was coming back.

He replied: "Yes. But not soon." He later added: "I will release it when it is done."