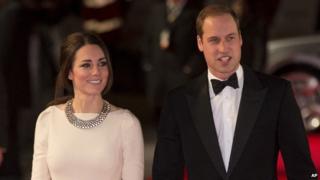 The Duke and Duchess of Cambridge have donated £5,000 to help flood victims in a Denbighshire town.

The mayor of Rhyl, Andrew Rutherford, said he was "gobsmacked" to receive a £5,000 donation from the royal couple. 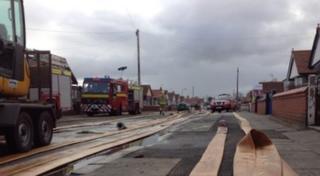 About 150 homes were flooded during storms in December.

A spokesperson for the couple said William and Kate became fond of north Wales after living on the island of Anglesey.

Many families are still living in temporary accommodation after the sea defences gave way, and a fundraising effort was launched to help them.

The mayor said a letter he received on behalf of the couple read: "To show the people of Rhyl that they are in their thoughts, Their Royal Highnesses would like to make a personal donation to your Rhyl Town Mayor's Flood Appeal."