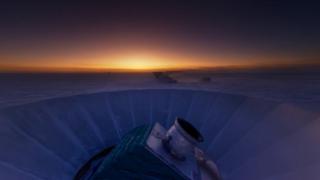 It is probably the biggest question in the Universe - just how did it all begin?

Scientists have come up with different theories for how the Universe might have come into existence - one of those is the idea of the Big Bang.

This is a theory that time and space came into being because of a massive explosion.

A group of scientists has been studying the oldest light in the universe using a telescope positioned in the South Pole - where the skies are very clear.

The team, based in America, announced that after three years of hard work they think they have found evidence of what happened a fraction of a second after the supposed Big Bang.

And this news has got space fans very excited!

Nel went to ask Tim O'Brien from Jodrell Bank Observatory what it all means. 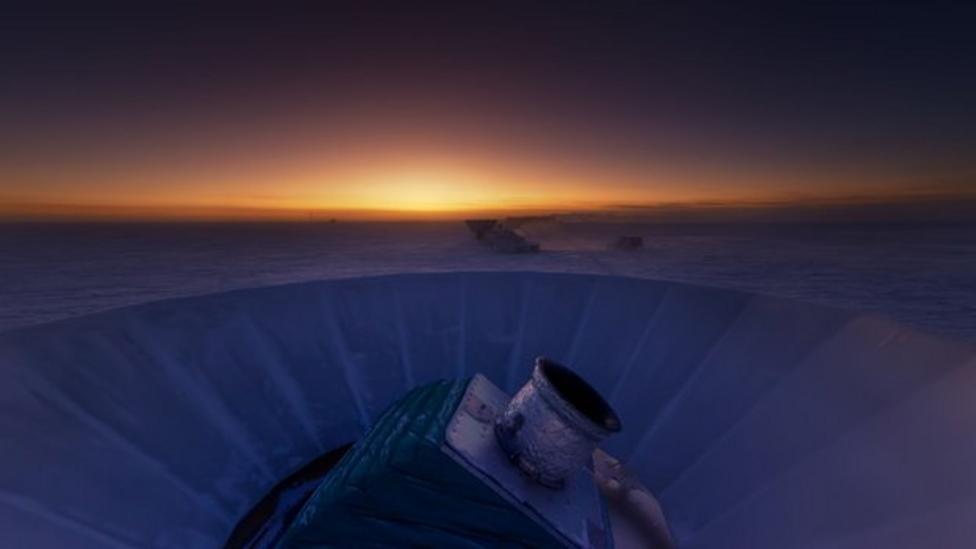