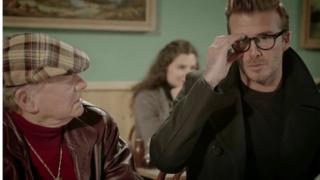 David Beckham might have hung up his footy boots - but you'll still get to see him on your telly.

The former England and Manchester United midfielder has taken up a bit of acting.

Becks has joined the cast of a really famous comedy show called 'Only Fools and Horses' to record a special episode for Sport Relief.

You can see the full episode later this month on BBC One, but until then you can see a special clip above. 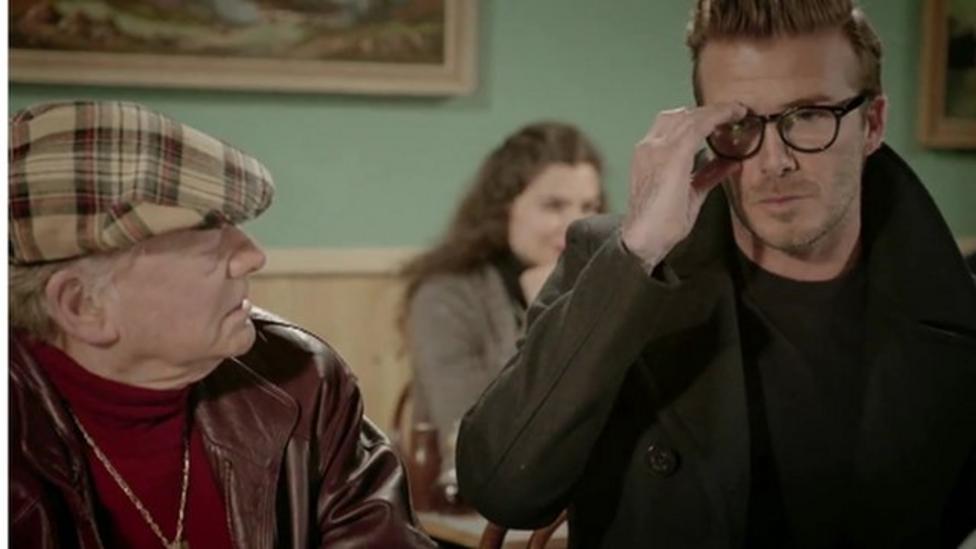