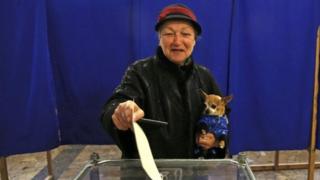 The parliament of Crimea has formally applied to join Russia.

On Sunday more than 96 percent of people who took part in a vote said Crimea should join Russia.

But leaders in Europe and the United States say the vote was illegal.

Many people living in the region refused to take part in the vote.

A vote like this is called a referendum and usually they are announced a long time before voting actually takes place.

In Crimea the vote was announced and arranged in under two weeks.

When the vote was announced some Ukrainian TV channels were made unavailable in Crimea. Some were replaced with Russian channels. 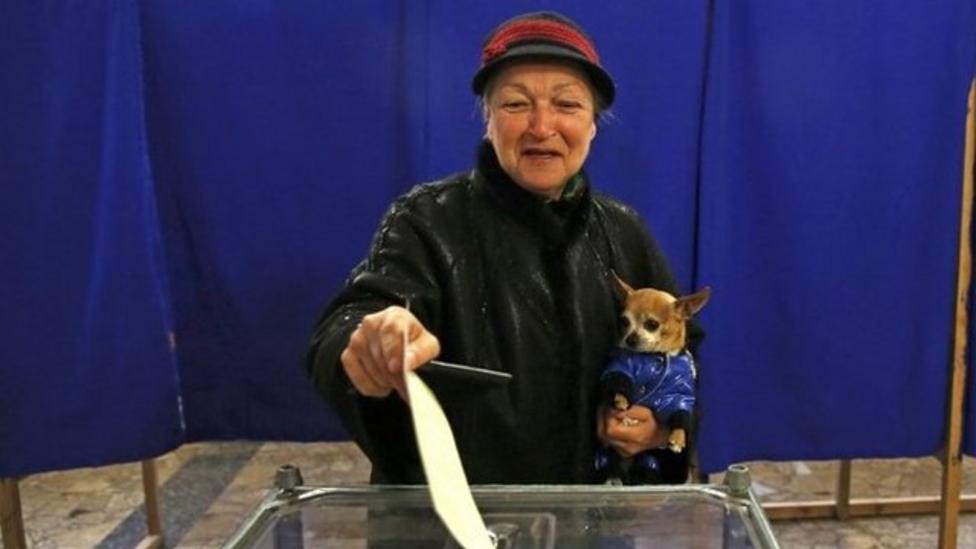