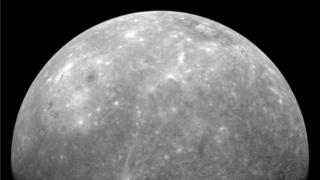 The planet Mercury has shrunk since it first formed, according to US space agency Nasa.

Mercury is about four miles smaller from its centre to the surface today than when its formed over four billion years ago.

It's thought that Mercury has a liquid core, like Earth.

As its core has cooled down over millions of years the planet has shrunk a little bit.

This has caused the surface of the planet to scrunch up causing mountain-like areas called scarps. 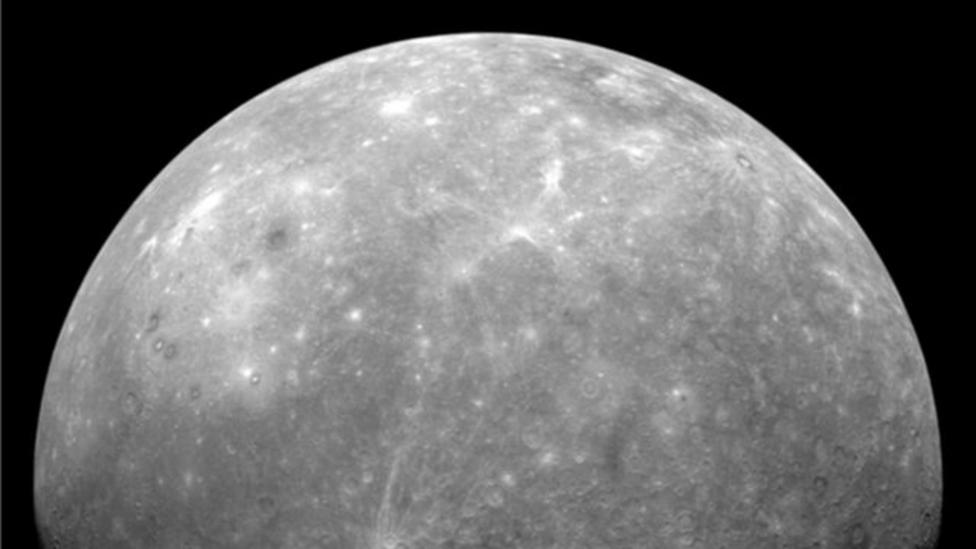