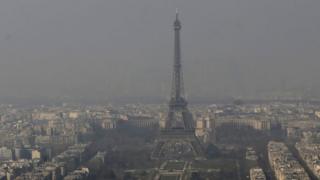 Half of all cars banned in Paris

Half of all cars in Paris will be banned from the road today in a bid to reduce air pollution.

Only cars with an odd-numbered registration plate will be allowed on the road today.

Tomorrow only cars with an even-numbered registration plate will be allowed.

The government in France is trying to reduce the pollution levels in the city.

Anybody ignoring the rules will be fined - but some electric vehicles will be allowed on the road. 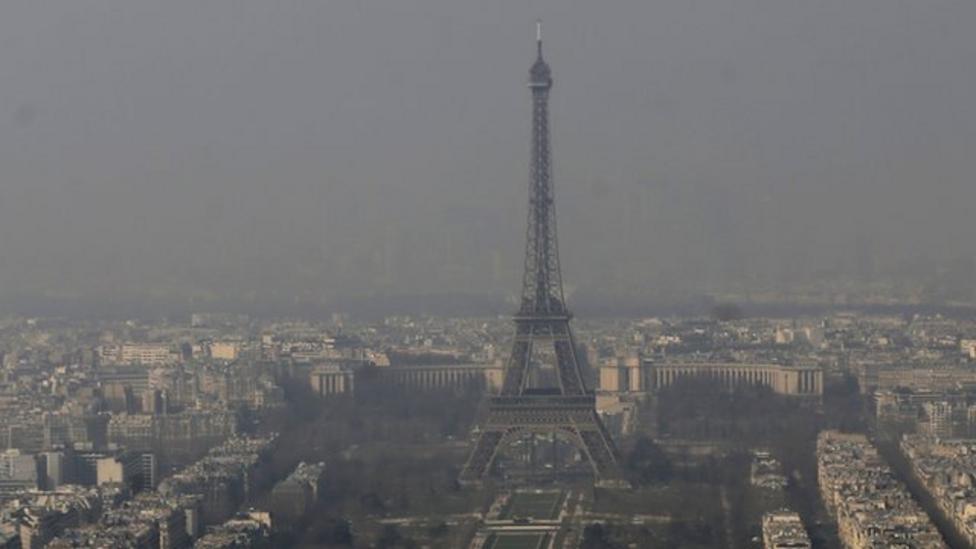 Half of all cars banned in Paris