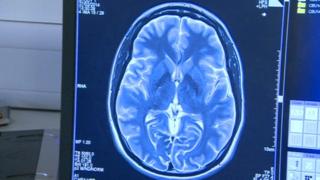 Could robots think for themselves?

The human brain is incredibly complicated, but could scientists one day make a robot that can think for itself?

As part of Newsround's robot series, Ricky's been to meet the people working on a computer based on the human brain.

He finds out about the possibilities for the future and the hopes of some to make robots that could make decisions of their own.

He also hears about the concerns others have, that robots could one day become too advanced. 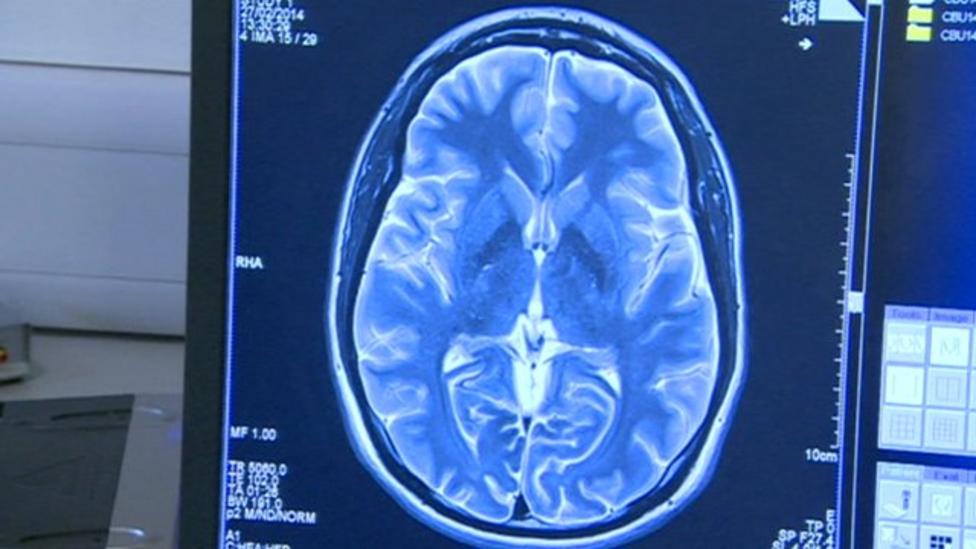 Could robots think for themselves?