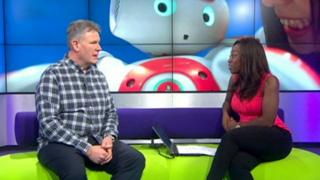 Newsround's special series about robots has kicked off and Ayshah's been chatting to an expert about these creations.

Nigel Crook, from Oxford Brookes University, says robots are cool because they can mimic the behaviour of humans and animals and can sense and interact with the world around them.

But Ayshah doesn't need to worry just yet - he doesn't think a robot would do well in her job as a Newsround presenter!

Watch the interview and see what Nigel had to say... 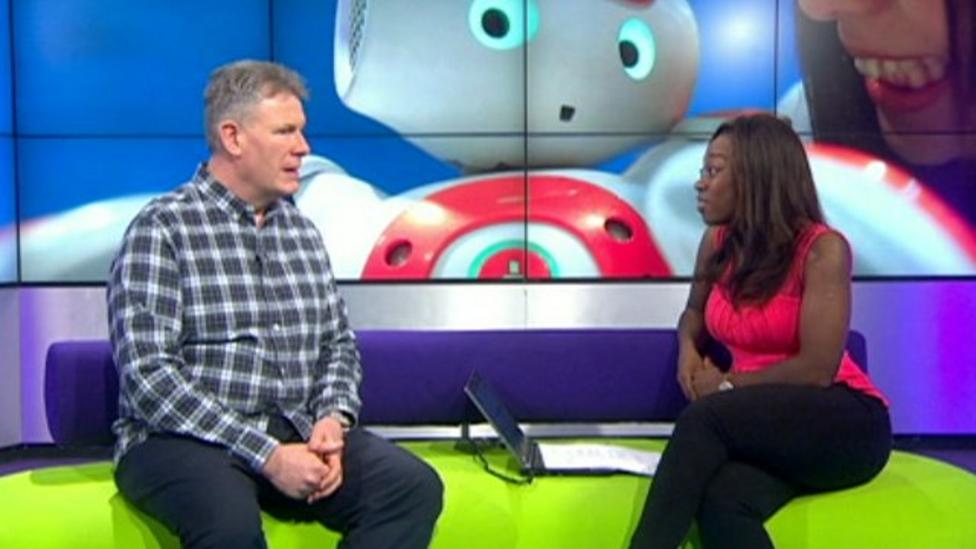