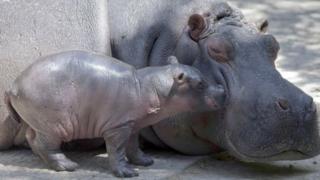 A baby hippopotamus has been born at Mexico City's Chapultepec Zoo, the first one in 16 years.

The Nile hippo was born underwater and weighed in at around 35 kilograms (77 pounds).

The weight was a rough estimate said zoo veterinarian Jose Pulido, "we can't weigh it properly while it is with the mother," he said.

In a couple of weeks, when the baby eventually leaves its mother's side, Zoo veterinarians should also be able to carry out checks to determine whether it's a boy or a girl.

Pulido said "it's a baby of a very important animal."

"It's a species that grabs people's attention," he added.

The zoo is now running an online campaign to choose a name for the baby hippo. 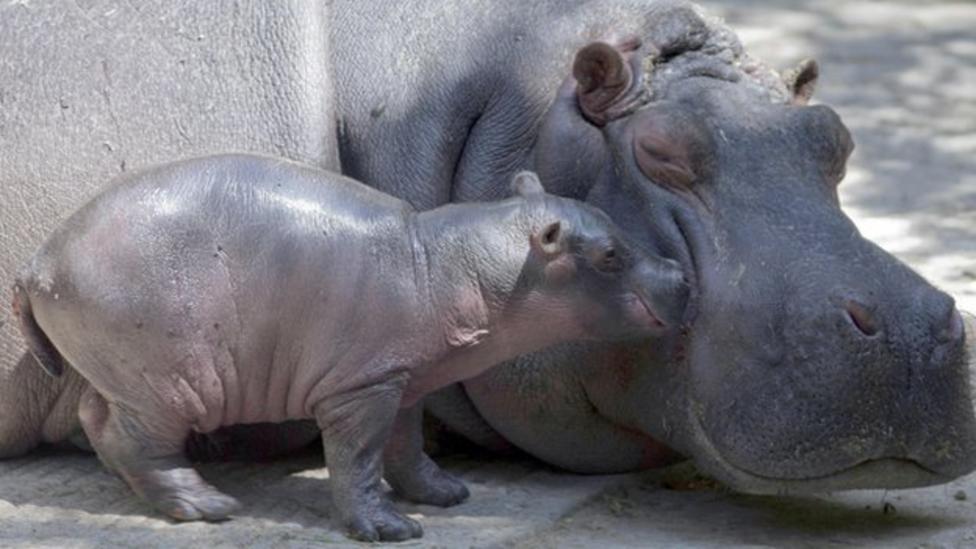