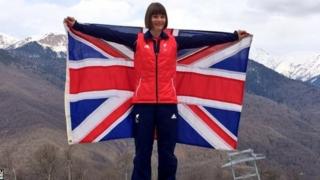 Knight, who is the youngest member of the ParalympicsGB team at the event, said the honour was "the best feeling ever".

"This was such a surprise but I'll try and make the team proud," she added.

Knight, whose sight was affected by an infection she picked up as a baby, will compete with a guide.

She first tried skiing at the age of seven on a family holiday and joined the Great Britain development squad in November 2012 at the age of 13.

Knight will compete in the slalom and giant slalom events on 14 and 16 March. 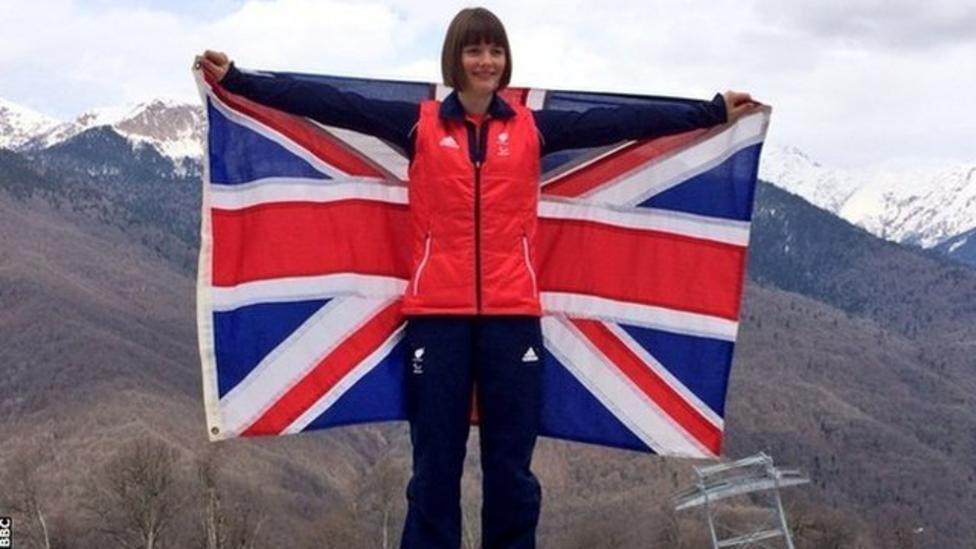