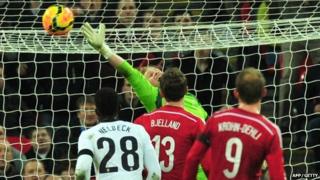 It was a successful night for England, Wales and Scotland last night as the nations gear up for the World Cup in Brazil, and the Euro 2016 qualifiers.

England were up against Denmark and hopes were almost dashed until a late goal from Daniel Sturridge. 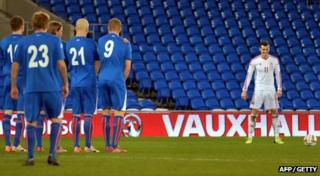 Gareth Bale starred in an impressive 3-1 win for Wales over Iceland in Cardiff.

Scotland took on Poland and that finished up 1-0, thanks to Captain Scott Brown. 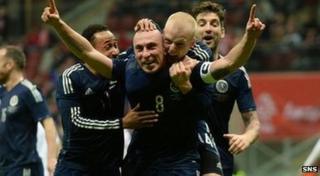 Northern Ireland was the only loss for the home nations - they played Cyprus finishing up 0-0.