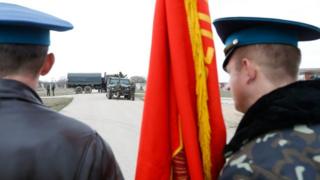 Why are Russian troops in Crimea?

Ukraine has been in the news because it is at the centre of a big argument between the world's most powerful countries.

The disagreement, between Russia and the world's other big nations like the UK and America, is over a region in the south of Ukraine, called Crimea.

Russia has sent thousands of soldiers into Crimea because it says it needs to protect Russian people who live there.

But western countries like the US, UK and France say that Russia's taken over the country, and that what Russia is doing is against international law. 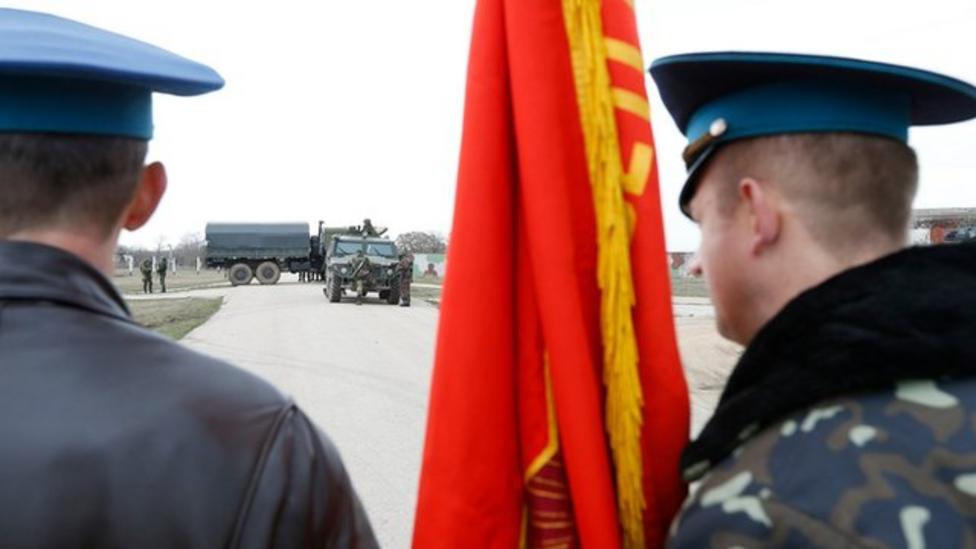 Why are Russian troops in Crimea?