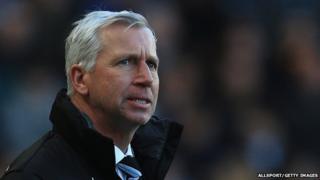 He headbutted Meyler during Saturday's game at the KC Stadium after the player shoved past him to try and get the ball to take a throw-in.

"We have held discussions with Alan, who has offered his sincere apologies," said a Magpies club statement. "It is clear he deeply regrets his actions." 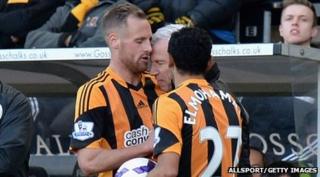 Pardew has also been given a formal warning.

The Football Association said it will investigate the incident.

Speaking after the match, Pardew said: "I did not mean any damage to the guy but I have moved my head forward and you can't do that.

"I was just trying to push him away with my head and I shouldn't have done that. I apologise to everyone concerned."