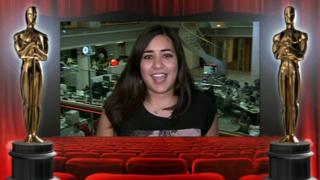 What will win at the Oscars?

The movie world's top talent are preparing for the most prestigious film awards in the world, the Oscars, this Sunday in Los Angeles, USA.

The famous golden statues will be dished out to recognise and award the stars who have lit up the big screen.

Despicable Me 2, Frozen and The Croods are among the movies fighting it out in the best animated feature film category. 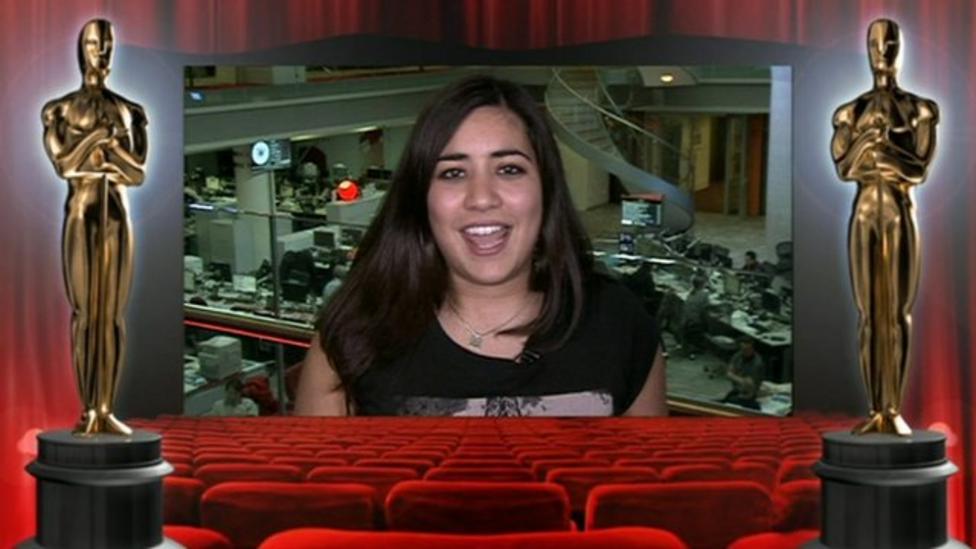 What will win at the Oscars?