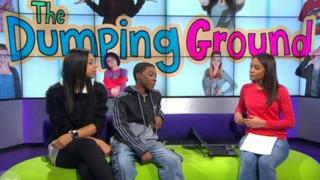 Today CBBC's The Dumping Ground is tackling the subject of racism in football and Newsround's been chatting to two of the show's stars about this storyline.

In the episode Bailey, played by actor Kasey McKellar, is racially abused by his coach at a football trial. Faith, played by Leanne Dunstan, tries to help Bailey with what happens.

Kasey says it was a hard storyline for him, but also a very important subject to tackle.

There have been several high profile cases of racism in football in recent years. Kick It Out, an organisation who campaign for equality in football, say while on many occasions it's the fans, in some cases racism can come from teammates and coaches too.

Watch the clip to find out more... 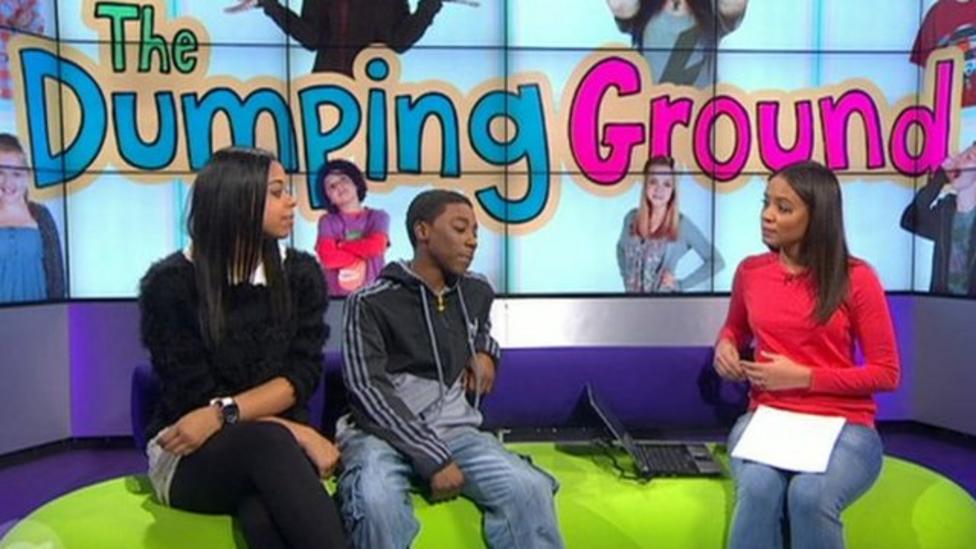