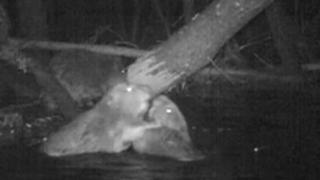 A group of beavers has been seen in the English countryside in what is thought to be the first such sighting in hundreds of years.

Three beavers have been filmed together on the River Otter in Devon, but where they have come from is a bit of a mystery.

Beavers were hunted to extinction in England and Wales during the 12th Century and disappeared from the rest of the UK 400 years later.

A spokesman for the Department for Food, Environment and Rural Affairs says it is against the law to release beavers in England and it is now looking into what action to take.

Beavers are the world's second-largest rodents after the capybara. The furry creatures are natural lumberjacks and have great impact on their environment, felling trees to build their dams and lodges. 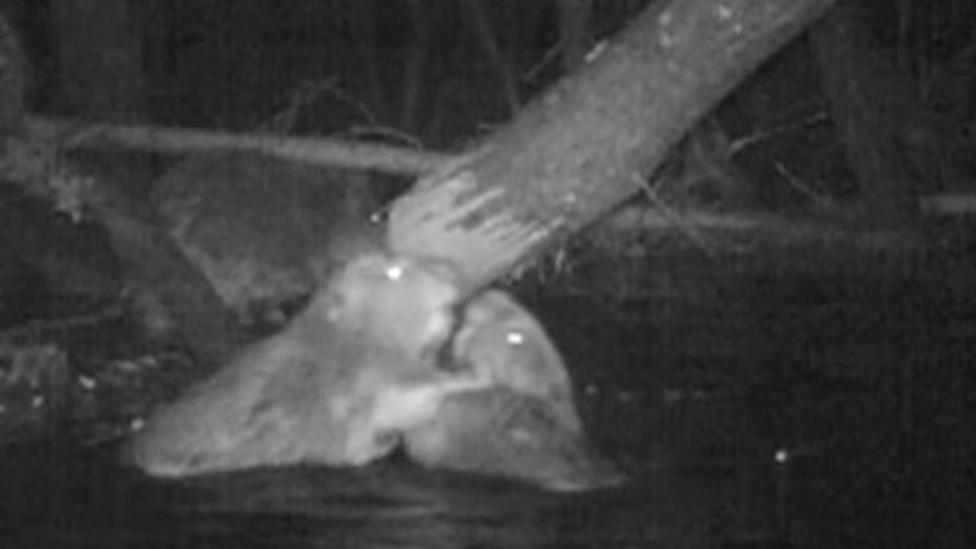