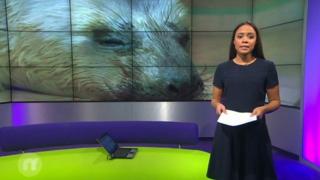 A group of grey seal pups that were orphaned when a storm surge hit the Norfolk coast in December, have been released back into the wild.

The RSPCA Wildlife Centre at East Winch, west Norfolk, cared for more than 100 seals after the high tides.

Rescue workers feared the seal pups wouldn't survive and so they were taken to rescue centres to get round-the-clock care.

After months of love and attention eight of the seals have been released on the beach at Winterton-on-Sea. 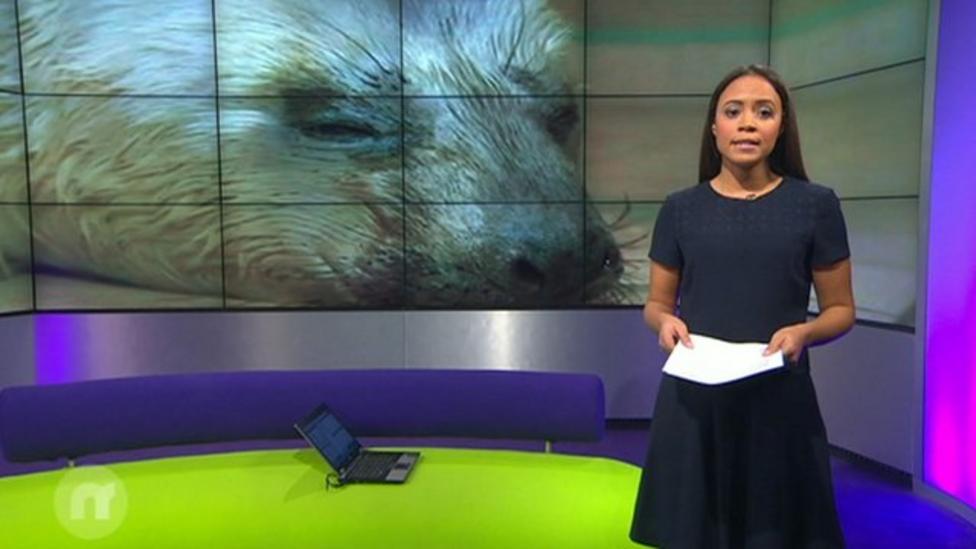