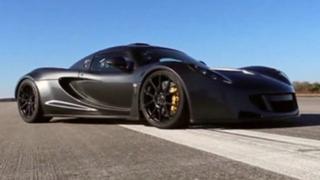 A car manufacturer is claiming to have broken the land speed record for a sports car after a Hennessey Venom GT reached 270 miles per hour.

The speed was recorded earlier this month, using a runway made for space shuttle landings at the Kennedy Space Centre in Florida.

But to be officially recognised by Guinness World Records the car must make two runs in opposite directions, which the Venom was not allowed to do on Nasa's runway. 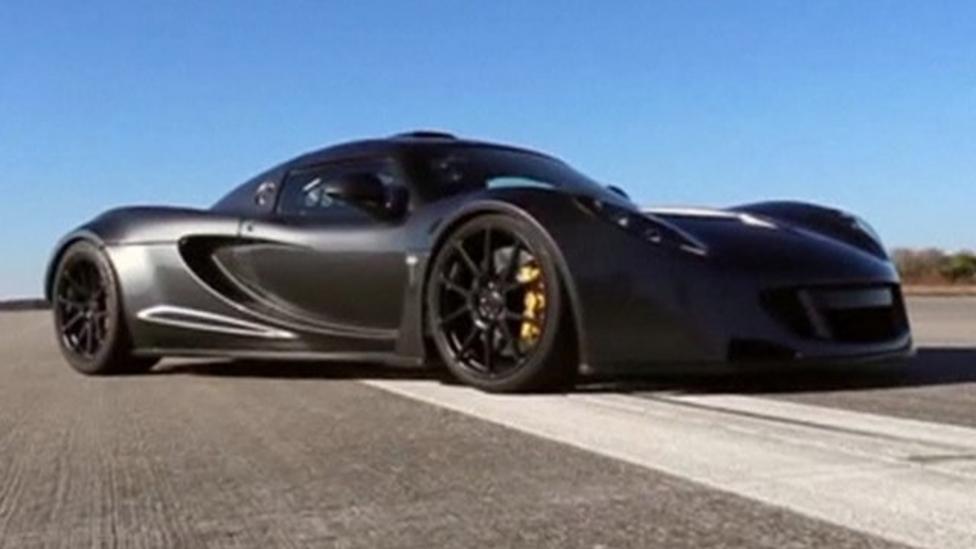