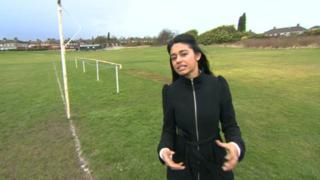 A football team has finally claimed three points after not finding victory in 171 games.

Tunstall Town, who have only managed two draws since September 2007, ended their six-and-a-half year winless streak with a rare 2-1 win.

Tunstall have previously been called the worst football team and were used to life at the bottom of the table.

Nel gets Tunstall Town's reaction on their glorious win..... 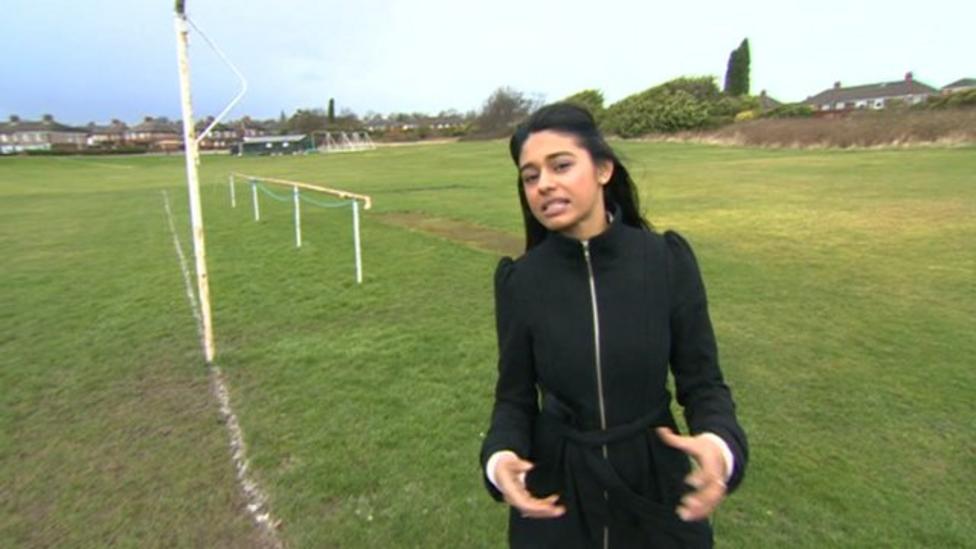