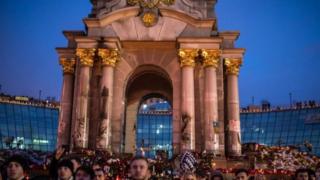 A temporary president has been appointed in Ukraine, following months of protests in the country.

President Viktor Yanukovych was forced out of power on Saturday. A warrant has now been issued for his arrest.

The stand-in leader, Olexander Turchynov, says he wants to strengthen the country's relationship with Europe.

Politicians are meeting to start working on a new government. They've got until Tuesday to do so.

Here's Nel to explain what's been going on. 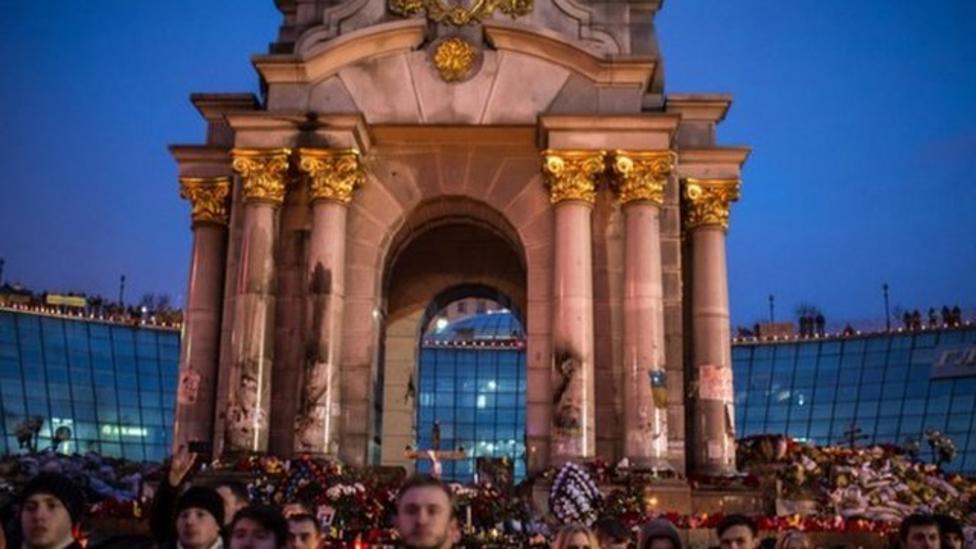