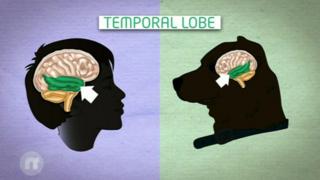 Dog owners often say their pets can understand them. A new study suggests they could be right.

By placing dogs in a special machine called an MRI scanner, scientists found that a dog's brain reacts to voices in the same way as the human brain.

Eleven pet dogs took part in the study and training them took quite a while! 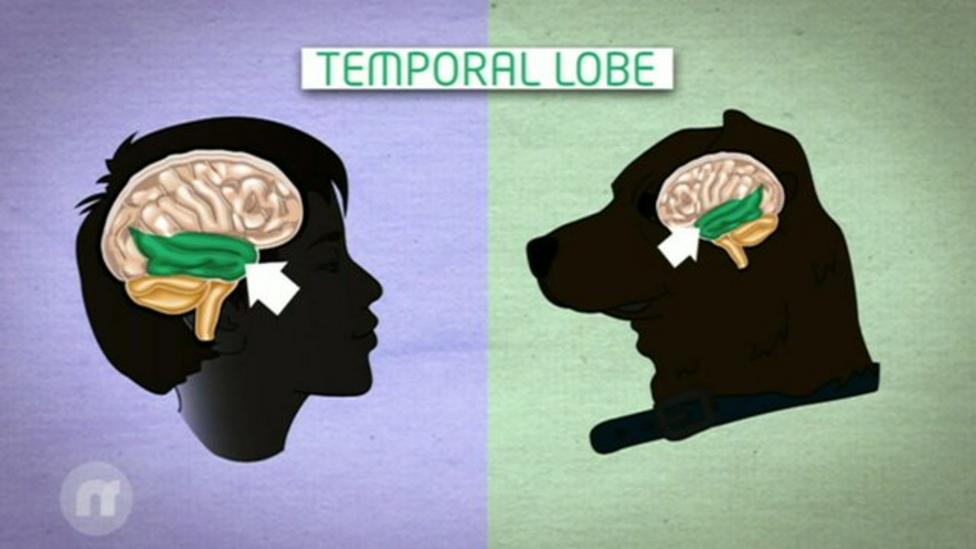