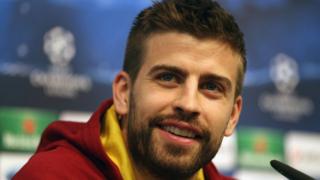 The 27-year-old sees the visit to the Etihad as an opportunity to "show that we are top players and we can win here".

Pique has won two Champions Leagues and four Spanish League titles since returning to Barcelona from Manchester United in 2008. 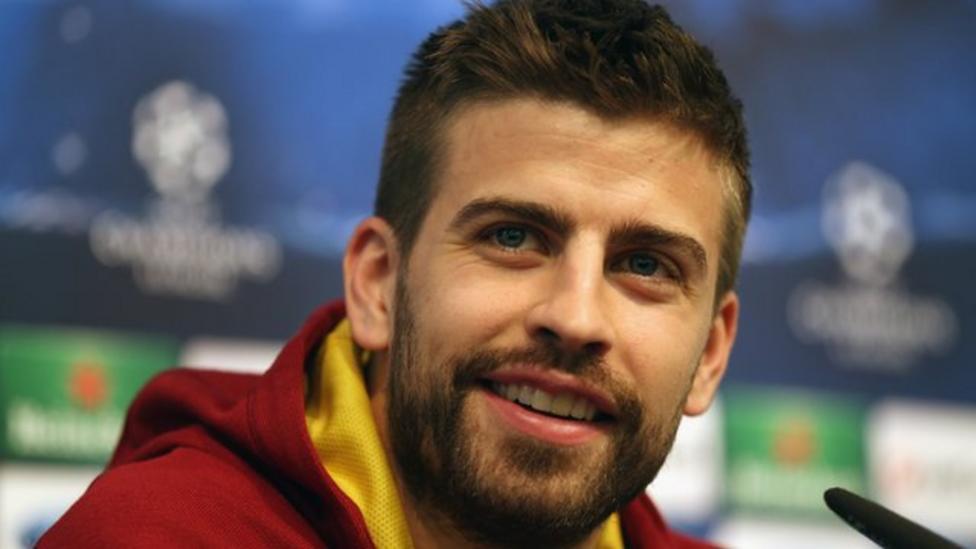