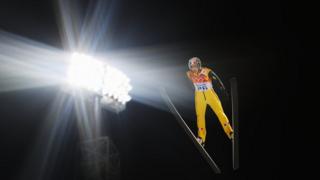 We've been glued to the telly for the last week and a bit - and it's all because of the Winter Olympics!

From the Slopestyle to the figure skating, from the biathlon to the ski jumping, we've loved it all.

But which sports have the Newsround presenters been watching at Sochi 2014?

Which moments have they loved more than any other and which athletes have inspired them? Read on to find out.... 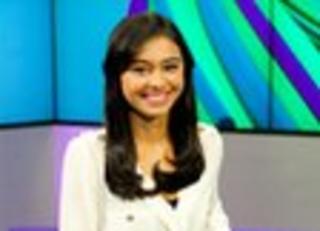 "Ok my favourite sport has to be the women's halfpipe. The speed, the skill, the floating around like a bird and the power to drive through to the next move. What a white knuckle ride!"

"Favourite contestant has to be the American, the champ of the ramp… well icy ramp, Kaitlyn Farrington." 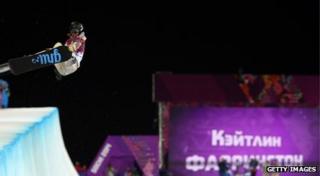 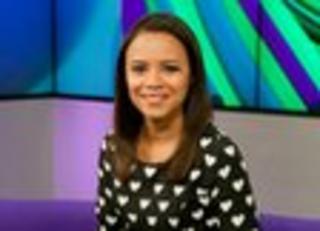 "Skeleton is so fast - I love the speed!"

"From taking up the Skeleton in 2010 to wining gold in Sochi - Lizzy Yarnold is my absolute favourite so far. When she took to the slopes in Sochi she told everyone what helped her was having her parents and best mates in the crowds. She seems like a down-to-earth girl that goes to show with lots of hard work and dedication you can reach your dreams! I'm team Lizzy!" 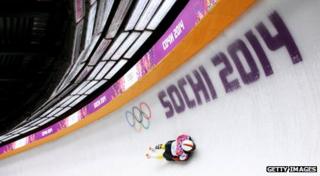 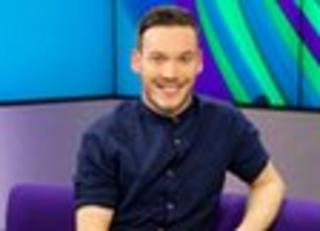 "My favourite event at the winter games, has to be Curling."

"It might not be exciting to look at, but I love that it's a tactical sport, which requires team work and concentration from start to finish. When I've been watching it, I've been gripped because it takes just one bad stone to lose a match. I also love the sweepers, who help get the stone to it's intended target, I want the sweeper job!" 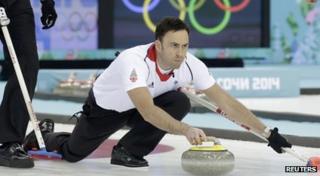 Reuters
Martin is crackers for curling 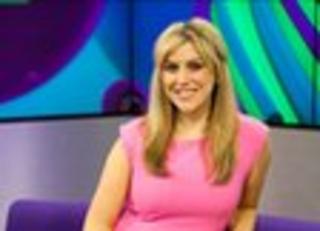 "My favourite Sochi sport so far is the women's slopestyle - which made its Winter Olympics debut this year."

"The moment Jenny Jones got the first UK Olympic medal on snow was amazing! I was working on Newsround the day she bagged bronze. Newsround HQ had been following her event all day and the atmosphere was brilliant. After winning, her parents surprised her by turning up unexpectedly - screaming and giving her big kisses. I love that even though she's a gnarley, history-making hero, she still gets embarrassed by her mum!" 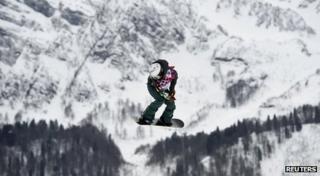 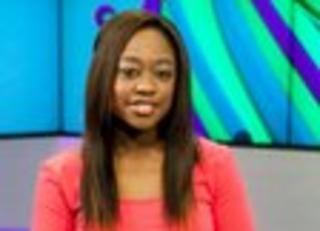 "Snowboard cross is by far my favourite event of the Winter Olympics.

"Watching the women's event was a mixture of pure joy, excitement and fear. The semi final was insane, nearly everyone fell over including the favourite to take the Olympic title, Lindsey Jacobellis, from the US. Then for a split second I thought our very own Zoe Gillings got through to the final, but she missed out in a photo finish by centimetres."

"But she has promised that she'll be back for 2018, such a lovely attitude and a beaming smile on her face at the end of the day. Amazing stuff!!" 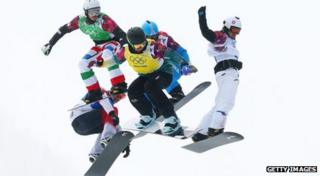