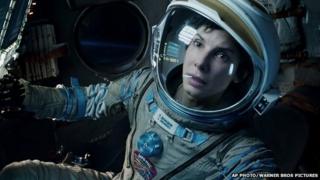 Space adventure Gravity cleaned up at the UK's top film awards on Sunday.

The film scooped six Baftas including the prize for Outstanding British Film and Visual Effects. 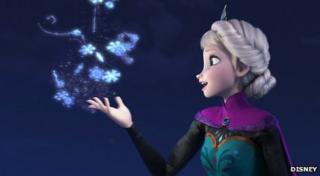 Pop star Tinie Tempah performed at the ceremony, and got a lot of people talking after he gave Prince William a high-five!