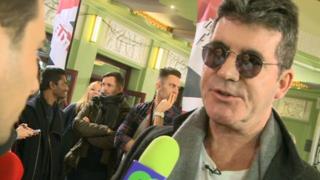 Simon - Why I'm back on X Factor

Simon Cowell is set to return to this year's British version of The X Factor.

The superstar judge has been working on the US version of the hit show for the last three years.

But it's been announced the US show won't be returning for a new series.

It's not yet been confirmed who else will be joining Simon to make up the rest of the UK judging panel.

Simon tells Newsround's Ricky why he's back and what he's looking for! 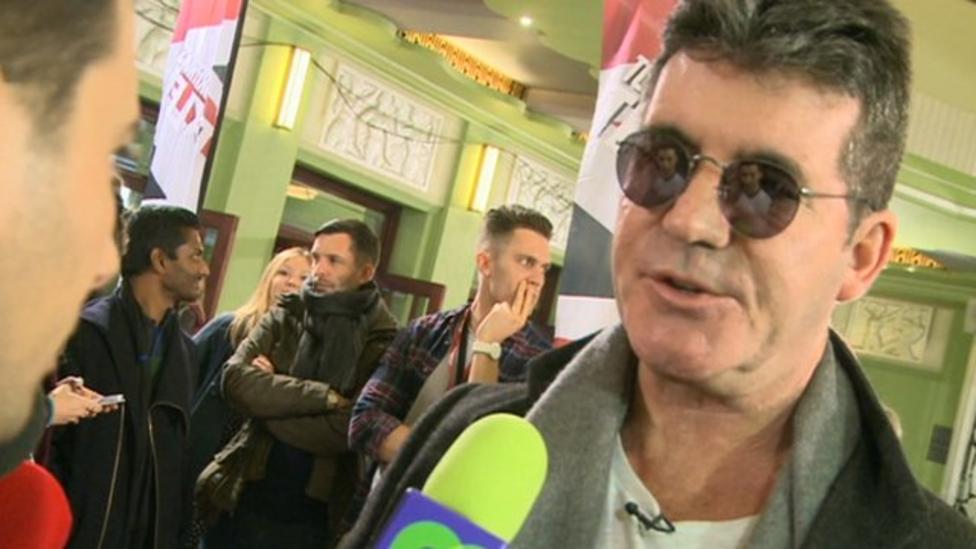 Simon - Why I'm back on X Factor