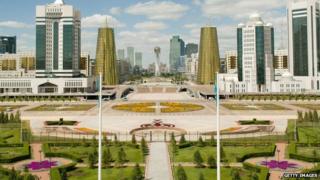 The President of Kazakhstan has suggested changing the country's name to encourage more tourists to visit.

He suggested Kazakh Eli, or Kazakh Nation, would be a better name - although he would only change things after a discussion with the people that live there. 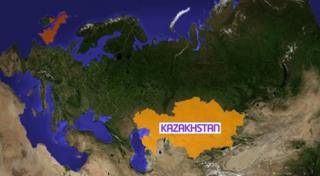 What would your rename your home?

I live in Grimsby and I think it's a bit boring and not many people live here, so I think they should rename Grimsby: 'Happyville!'

I wouldn't change my home name as our area fits with the name we've got.

I would rename my home as Hilltop Herne Hill because it's a cool name.