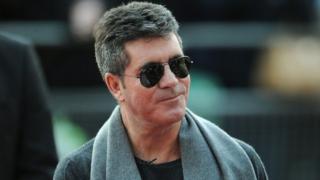 Simon Cowell is going to return for this year's British version of The X Factor.

The superstar judge has been working on the US version of the hit show for the last three years.

But it's been announced the US version won't be returning for a new series either.

It's not yet been confirmed who else will be joining Simon to make up the rest of the UK judges. 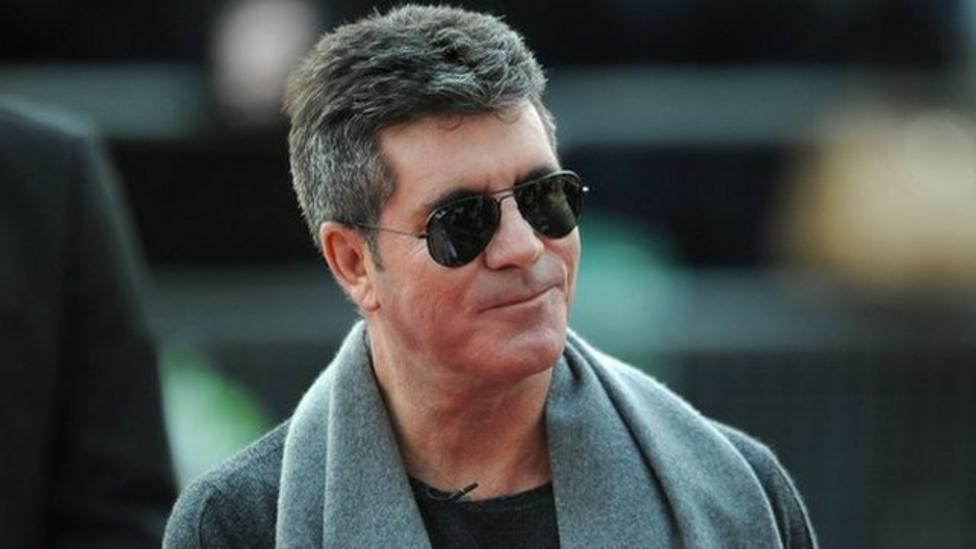