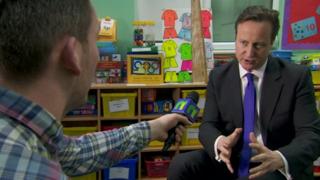 The Prime Minister, David Cameron, announced that primary schools in England will get around £9,000 each year to spend on school sport until 2020 - if the Conservative Party win the next election.

It will be up to head teachers to decide how the money will be spent.

Newsround's Martin met with David Cameron and asked him some of your questions.

Check out Jenny's report about the funding for PE in schools.

And a spokesman from the Labour party criticised the government's record on school sport saying: "David Cameron has jeopardised our Olympic legacy by removing the requirement that primary children do two hours of sport per week." 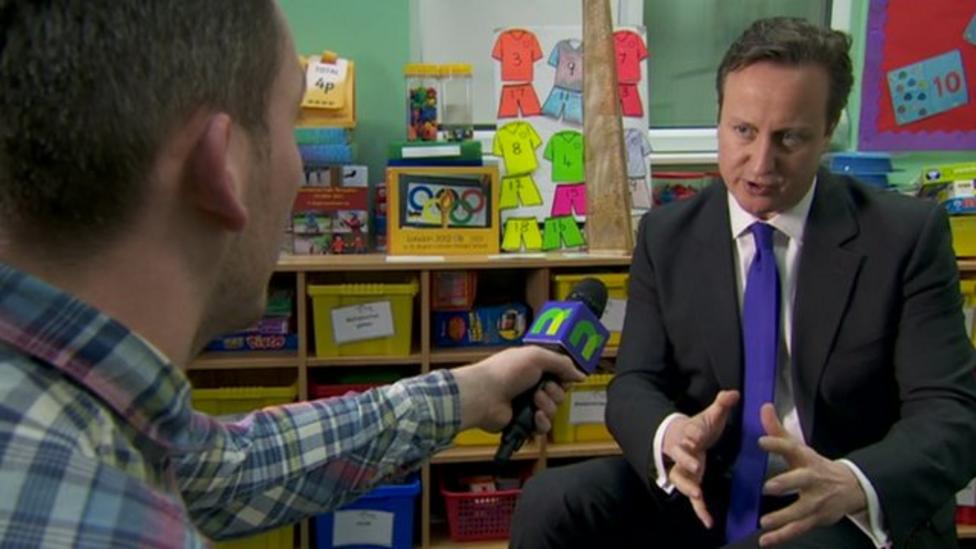