Does the Yeti exist? And other great animal mysteries 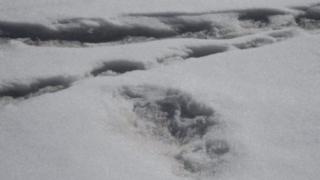 The Indian Army's latest social media post of some large footprints in show has got people talking.

The army tweeted to its nearly six million followers on Monday that it had discovered "mysterious footprints of mythical beast 'Yeti' at the Makalu Base Camp [in the Himalayas]".

A Yeti is a large hairy creature which looks a bit like a human or bear. It's said to live in the highest part of the Himalayas and many people for hundreds of years have tried to prove this creature exists.

But most scientists view the Yeti as an old legend that is passed down through stories, because there has never been any concrete evidence that suggests this creature exists.

These footprints are just one clue in a long line of weird sightings that may suggest a legendary animal exists, Newsround takes a look at some of the best animal mysteries in the world.

Some were easily solved, while others still remain a mystery... 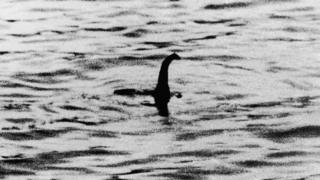 'Nessie' has long been the biggest animal mystery in Britain. A grainy photograph from the 1930's allegedly shows an ancient long-necked water reptile coming out of the water.

Extensive surveys using sonar have failed to find any trace of the Monster but sightings continue to take place, research continues to be done and the mystery remains as to whether or not Nessie exists.

The Beast of Bodmin Moor 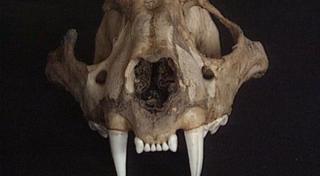 Is this the skull of the Beast of Bodmin?

The Beast was reportedly a wild cat that was blamed for attacking livestock across farms in Cornwall. Although it was never proven, this skull was found near where the sighting had taken place.

There were more sightings of panther-like cats in the same region and came to be known as the Beast of Bodmin Moor.

In the 1990s, the government called in investigators to search for the creature but nothing was ever found.

Tiger on the loose...not quite 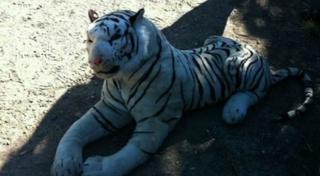 So this might look like a fearsome white Bengal tiger but it's actually just a stuffed toy. However that didn't stop eyewitnesses calling the police and sparking an area wide evacuation.

Police officers were deployed and a helicopter was scrambled to a field in Hampshire and the scare even stopped play at the Rose Bowl cricket ground. Police however realised it was a toy when it blew over in the helicopter down draft.

Research suggests Yeti could be a hybrid of polar bear