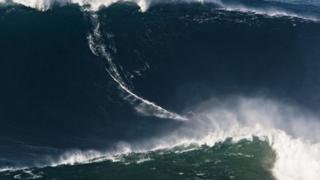 The surfer achieved the record in November 2011, but it wasn't officially recognised as a world record until 2012.

He may have had his record broken now by his friend Andrew Cotton who surfed a bigger wave at the same spot in Portugal. 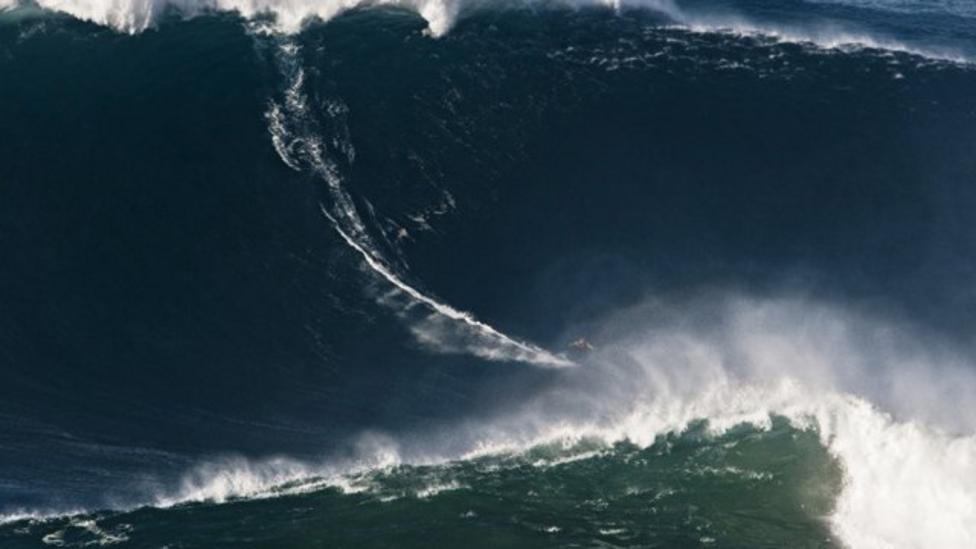