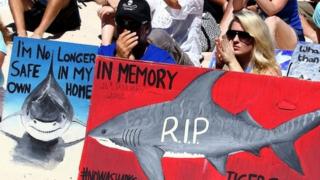 Thousands of people are protesting on beaches in Australia against a new policy which allows fishermen to catch and kill any large sharks they find.

The new ruling has been brought in by the government of Western Australia.

They say it's to cut down on the number of shark attacks after seven people were killed by them in the last three years.

But protesters say this isn't the answer and killing sharks would damage the natural order of life in the sea. 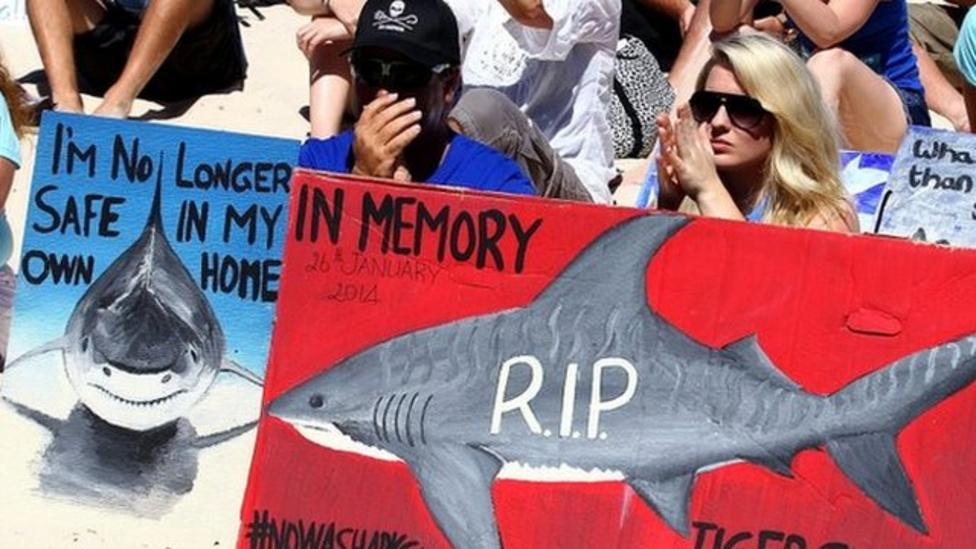