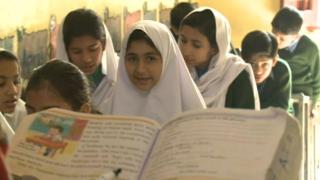 The children desperate to go to school

Millions of children in poorer countries can't read or do simple sums according to a United Nations report.

For many children in the world, the chance to learn and go to school is not an option.

The report calls on the world's governments to act to try to change this.

The problem is particularly bad for girls in South and West Asia. In Pakistan only twenty per cent of girls can do basic maths.

Nel's been finding out more about the issue.

That's millions of children who can't read or write.

The United Nations is now calling on the world's governments to give these kids the chance to go to school. Nel's been looking into it. 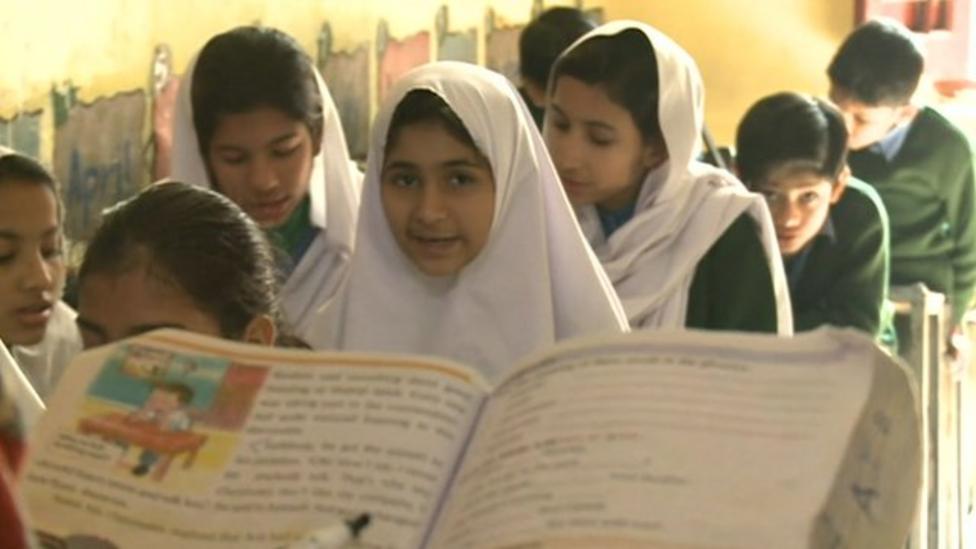 The children desperate to go to school