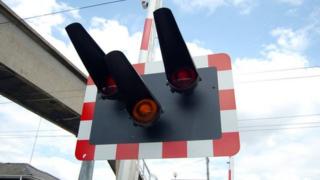 More people need to be aware when passing level crossings according to Network Rail.

In 2010 the company set themselves a target of closing ten per cent of crossings in Britain.

They've spent £130 million in the last couple years improving safety and closed over 750 level crossings ahead of schedule.

Despite this, ten people were killed when passing them last year.

Leah's been finding why they're so dangerous. 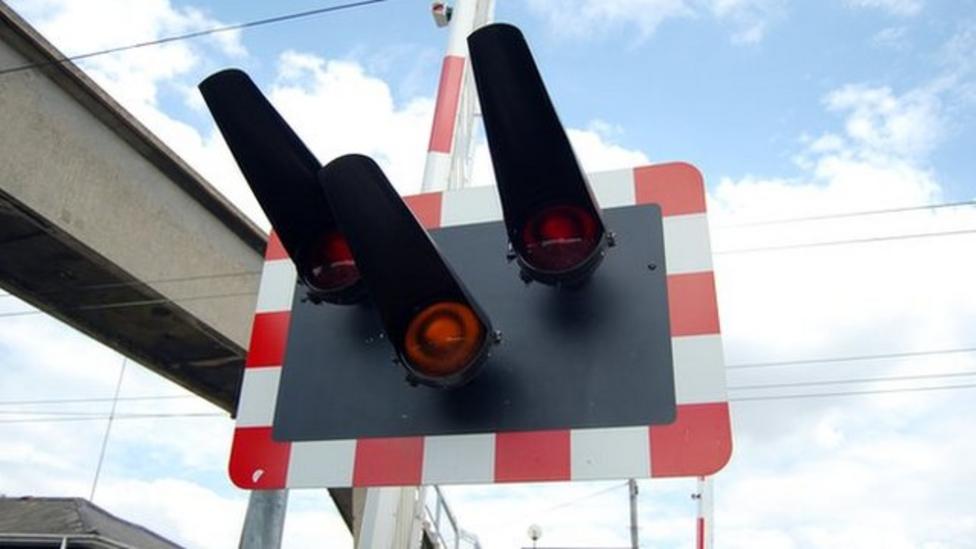