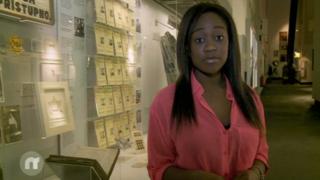 The victims of the Holocaust in World War Two are being remembered for Holocaust Memorial Day.

Six million Jews, and other people, were killed in prisons called concentration camps during the war, between 1939 and 1945.

They were sent there because Germany's Nazi leader, Adolf Hitler, thought certain groups of people were inferior.

Ayshah has the report. 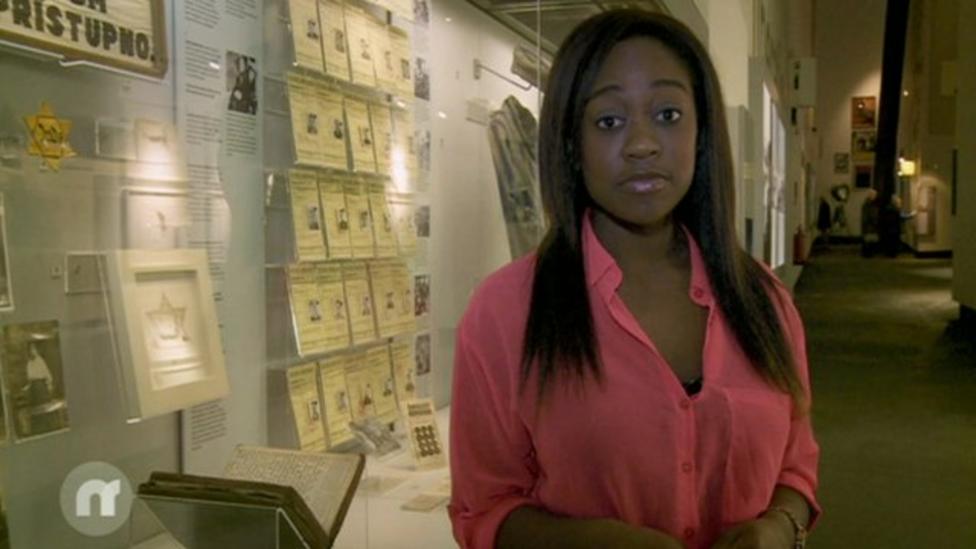