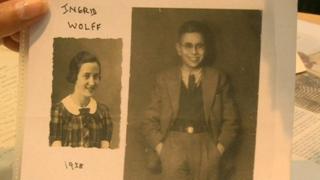 The victims of the Holocaust in World War Two are being remembered on Holocaust Memorial Day on Monday.

Six million Jews, and other people, were killed in prisons called concentration camps.

They were sent there because German Nazi leader Adolf Hitler thought certain groups of people were inferior.

But thousands of children managed to escape and were sent to the UK.

Two of those Holocaust survivors, Ingrid and Henry, have been speaking to school pupils in South Lanarkshire about their experiences. 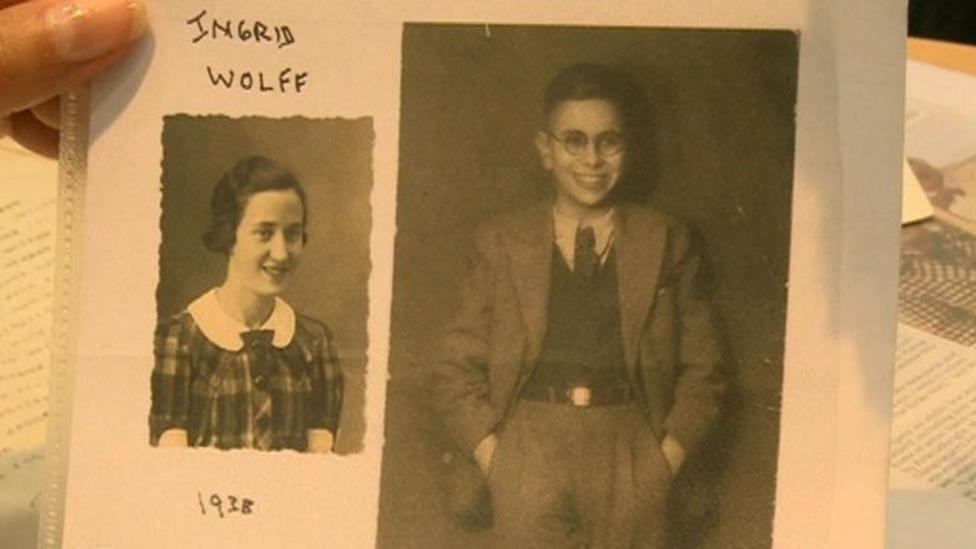