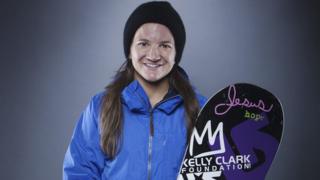 Snowboarder Kelly Clark has become the most successful female in X Games history.

She won her 12th X Games medal - the most by a female competitor.

30-year-old Kelly from the United States scored 95 in the Snowboard SuperPipe final and won gold. 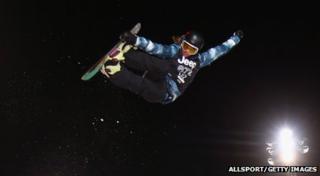 The X Games celebrate extreme sports like snowboarding and skiing on the SuperPipe. This year's games took place in Colorado in the US.