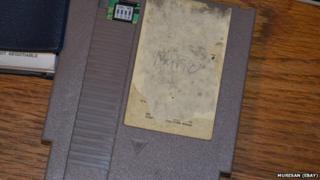 An extremely rare Nintendo game is expected to sell for over £3,000 in an online auction.

The cartridge was never available in shops. Only 116 copies were ever made, for a gaming contest in 1990. 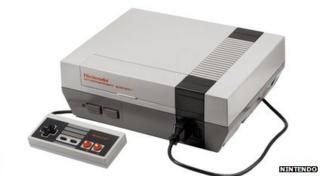 Nintendo
The game was designed for the NES console

A bid of £3,000 has already been made and experts say it's likely to fetch more.

Sadly the cartridge is in poor condition. The label has been ripped and somebody has written "Mario" on it.

Gallery:The history of Nintendo - from cards to cartridges