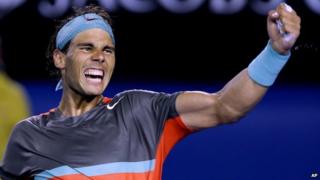 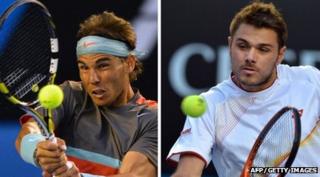 If Nadal wins the final, it'll be his 14th Grand Slam title.