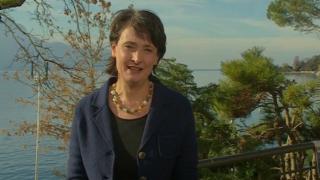 Peace talks aimed at bringing an end to the war in Syria will start today.

The talks in Switzerland bring the Syrian government face to face with the people who want them out of power for the first time.

Leading figures from around the world will oversee the talks. The UK's foreign secretary William Hague will attend. 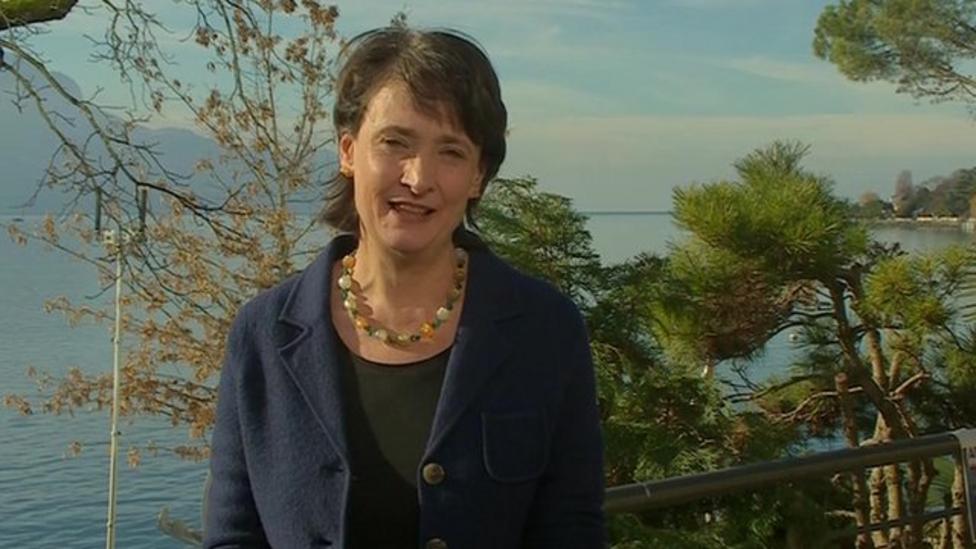