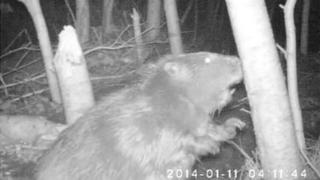 A rare wild beaver has been caught on camera at a farm in Devon.

Farmer David Lawrence wanted to find out what was biting the trees on his land so he had a night-vision camera installed.

He discovered the culprit was a wild beaver!

It's surprising because wild beavers are extremely rare in England after they were hunted to extinction during the 12th Century. 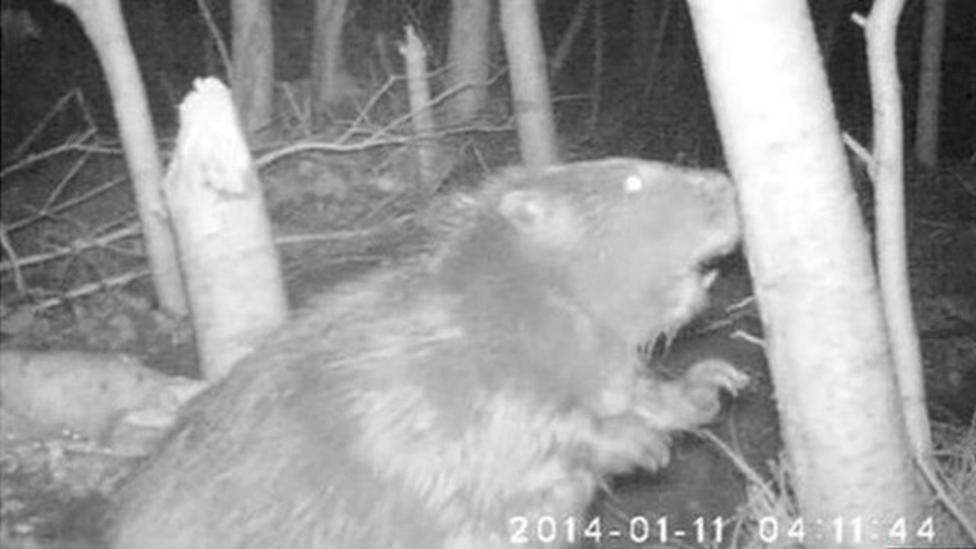